“God created the world except the Lynn Borough. The Board’s predecessors took it from the sea.”

In the early part of the 17th Century Cornelius Vermuyden, a Dutch Engineer and a number of entrepreneurs known as ‘the adventurers’ helped reclaim and drain much of what is now the Board’s area. Ever since 1757 the Board and its immediate predecessors have continued with passion to improve and maintain their drainage systems, which has helped create the thriving local economy and environment we all enjoy today.

The Board and its predecessors have been very successful in reducing flood risk over the years, with a pedigree of over 250 years in the business. So successful in fact, that many people living and working in the area know nothing of the Internal Drainage Board and the vital work that we do to help prevent flooding and drought, protect the environment and facilitate land use.

Our success is inevitably measured by what does not happen rather than what does happen, which means that if flooding or drought does not occur frequently the value of what we do is sometimes questioned. But it is precisely because we continually maintain, improve and watch over the drainage system that we are actually able to reduce the risk of flooding and drought, protect the environment and facilitate land use.

Great strides forward have been made over the years: the system of drainage which was based on an individual’s liability to repair a particular stretch of drain gave way to the small Board centred on a particular drain or outfall. The coming of expensive machinery and modern methods resulted in their amalgamation into an organisation big enough to employ the professional staff and own the machinery and equipment essential to efficient drainage but crucially, without losing the intimate contact with the land, which is at the very heart of good drainage and water level management.

With passion, foresight and common sense, we will be allowed to continue to evolve and help protect the people of King’s Lynn and West Norfolk, whatever the cost may be, for generations to come.

The Reconstitution of King’s Lynn Internal Drainage Board Order 2013 (Statutory Instrument 2013 No.3317). This Order re-constituted King’s Lynn IDB with effect from 30 May 2014 to reduce the number of the Board’s elected members from 15 to 10. 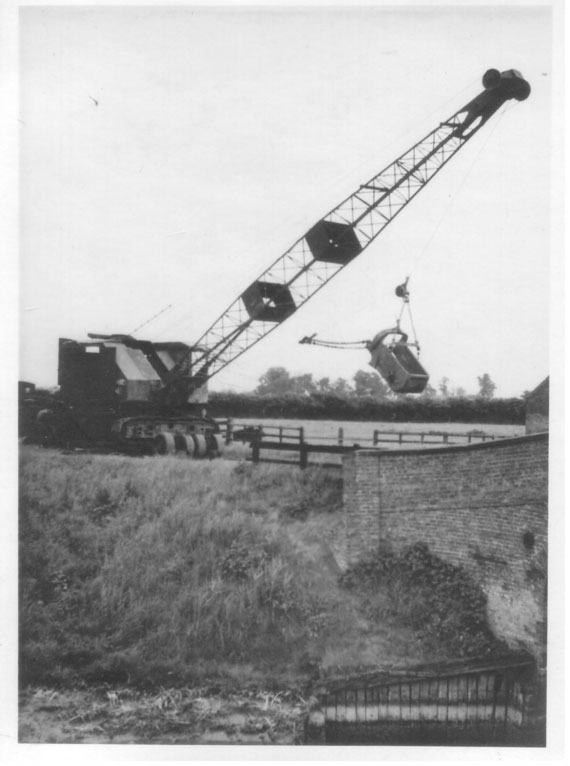 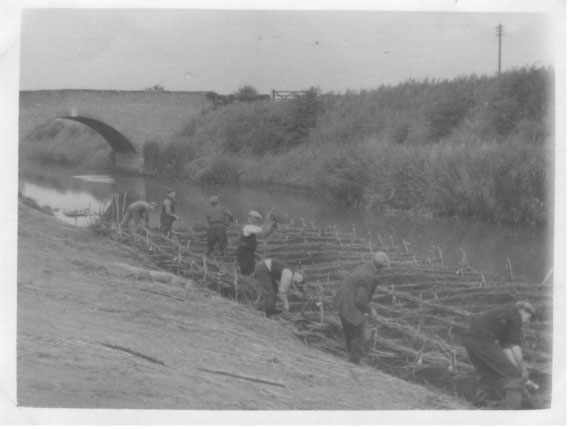 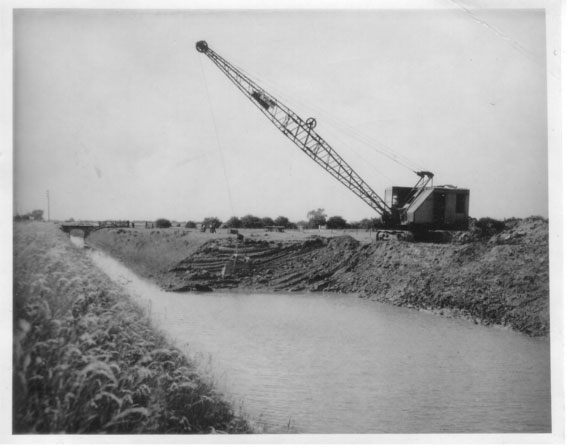